Back to Login
Home > Shop > Accessories 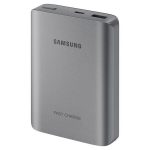 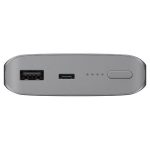 For Samsung devices with Fast Charge,** charge your battery from 0 to 50% in about 30 minutes* 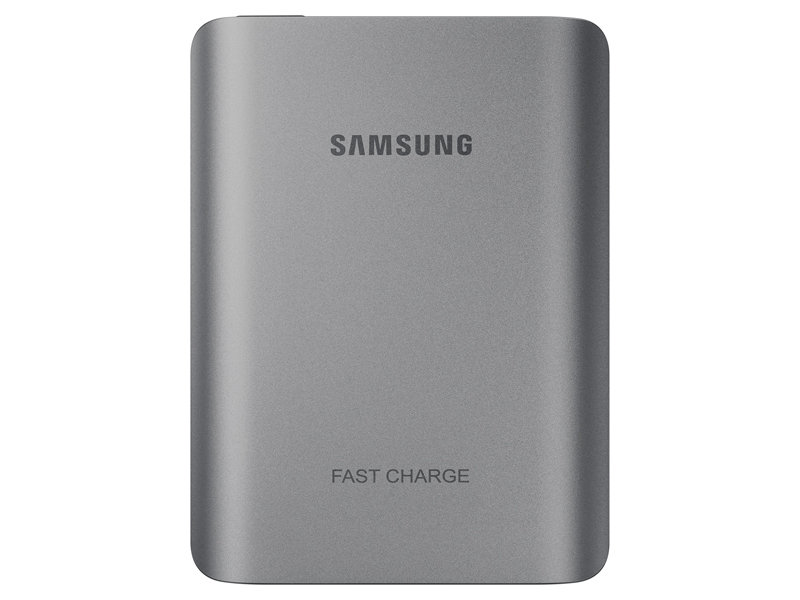 Compatibility: Universal support for devices capable of charging via USB port. Additionally, the wired Fast Charge feature is compatible with the Samsung Galaxy S6, Galaxy Note 4 and later models of the Galaxy S and Galaxy Note series. Lastly, the battery pack is enabled with Quick Charge 2.0 compatibility, charging devices compatible with that technology up to 75% faster!***

Take high speed charging technology on the go with the new 10200mAh Fast Charge Battery Pack. Available in Silver and Pink Gold, this battery pack allows you to charge devices compatible with the main high speed charging standards on the market. With a universal USB port output, you can charge other smartphones, tablets or other electronics capable of charging via USB at standard charging rates. The battery pack’s 10200mAh capacity can be recharged over and over. When fully powered, the battery pack holds enough juice to charge most of the latest smartphones up to at least 3 times. 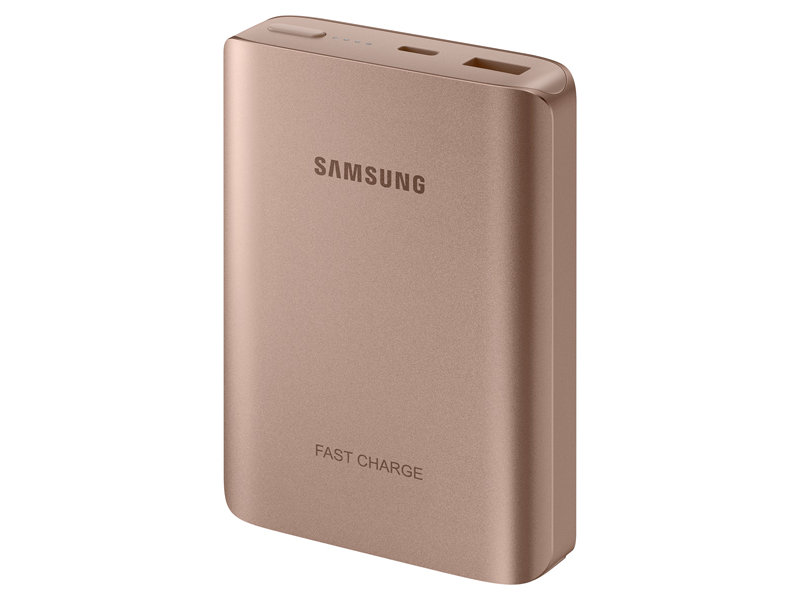 Rapid recharging supported as well, allowing you to recharge the battery pack utilizing either Fast Charge or Quick Charge 2.0 technology. Recharge again and again up to 30% faster by using a Samsung Fast Charge or Qualcomm QC2.0-enabled wall charger. Recharge quickly for extra battery power on the go! 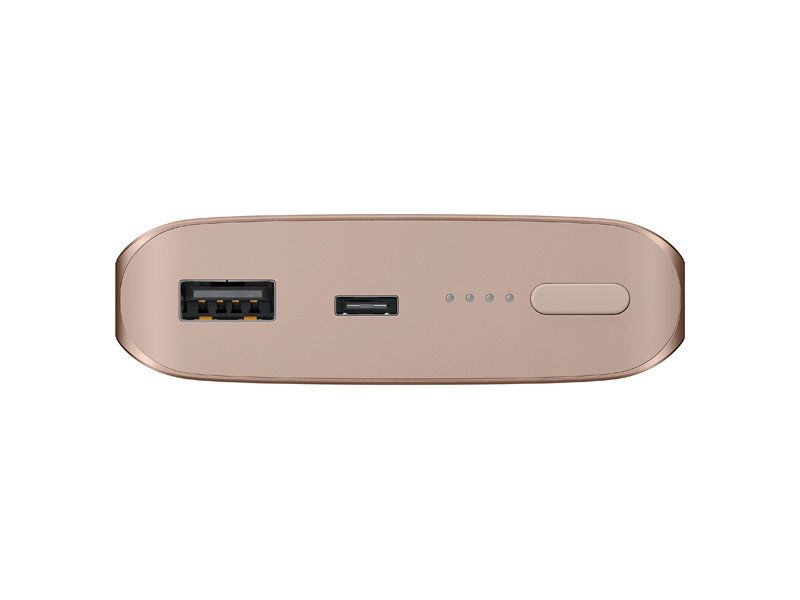 Official Samsung lithium ion batteries are built-in to ensure an optimal charging experience for a range of Samsung or non-Samsung devices.

The Fast Charge Battery Pack has 4 LED indicators that display remaining charge when the status button next to the light is pressed. The LEDs also light up when the battery pack is charging and blink to indicate how close the battery is to being fully charged.

There are no reviews yet.

Only logged in customers who have purchased this product may leave a review.